This is the car Nissan is going to use to introduce the ‘GT-R’ to most of it’s major global markets in 2007. Remember that, with only a few limited exceptions, the old Skyline GT-R was only ever officially sold on the domestic Japanese market. Most people really only know the GT-R from playing Gran Turismo on their Playstations. 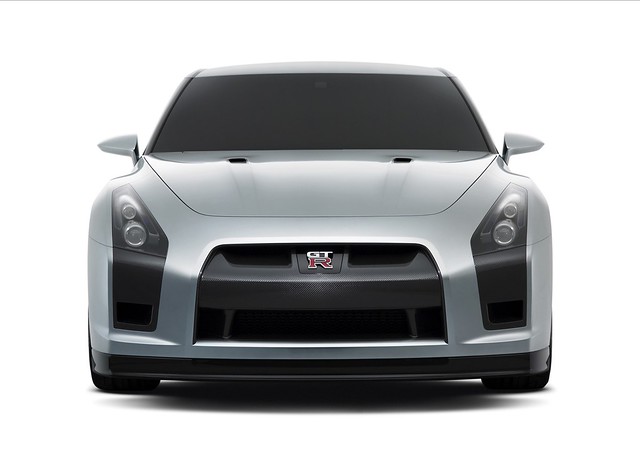 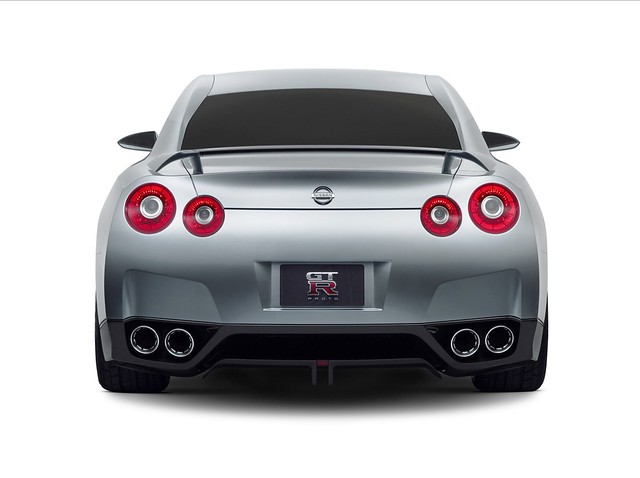