Here are a couple of our favourite photos taken in 2008 to round out the year.

Oddly enough my two shots for 2008 were taken on the same day within a couple of hours of each other. 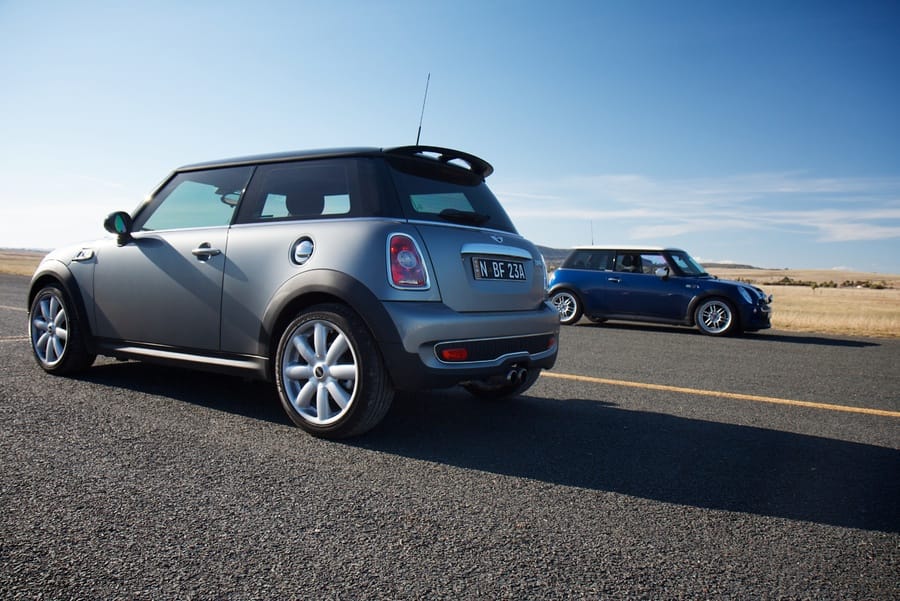 Taken at Goulburn Airport, which we’d taken over for a day of performance testing various MINIs down the runway. In a lull in proceedings, I managed to grab a couple of shots of all our cars lined up, this one just happened to work out, I particularly like the long afternoon light and shadows. 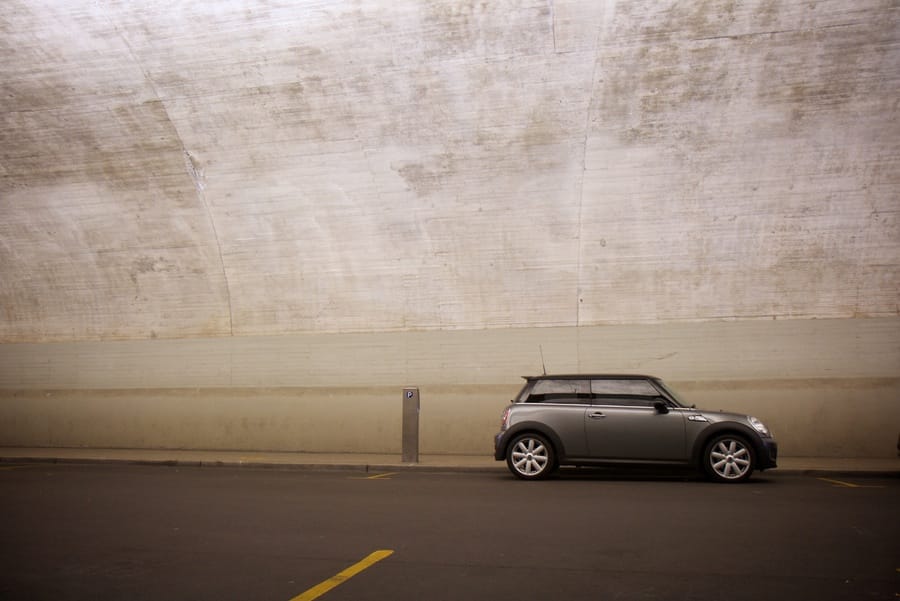 This second photo was taken in the tunnel underneath the Harbour Bridge next to Milsons Point train station. I’d stopped off on the way back from Goulburn to pick up girl after work, very tired after a long day out in the sun. Arriving a couple of minutes early, I sat on the gutter opposite and took this shot. It was about 5pm with lots of cars and people around, I was lucky enough to squeeze off the shot before someone/thing moved into the frame. Taken on my trusty 350D fitted with a brilliant 17-55 f2.8 borrowed from Ant for the day. 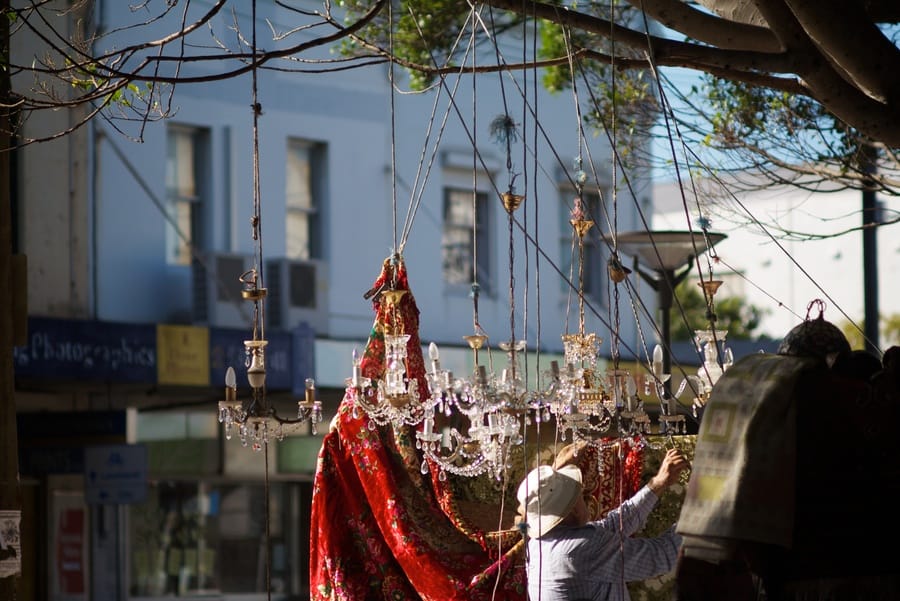 Taken on Australia Day, this photo captures a stall holder setting up for the day at the Rozelle Markets.