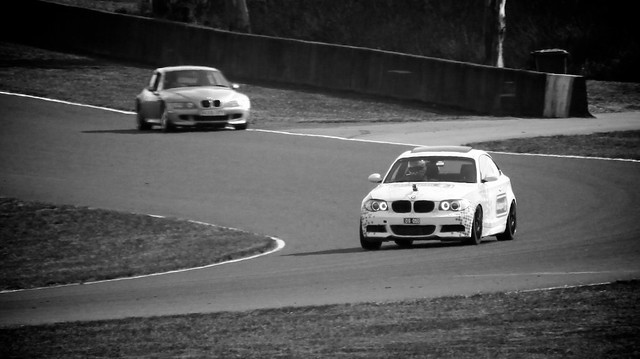 Some photos from Round 3 of the 2009 BMW Drivers Club NSW Supersprint at Eastern Creek that took place yesterday. Very impressed with the way these events (and the BMW club) are organised. Yesterday’s round was also a round of the EPCC, so there were a quite few different makes out on the track to keep things interesting.

I had much better luck taking photos than on previous attempts, though still not 100% impressed with the sharpness of my long lens, will definitely like to invest in some better gear (lenses) in the not too distant future. Played around in Aperture much more than I normally would when putting these shots together, amazing how an average shot can be resurrected with a little bit of of a tweak here and there. Hope you like them.

Please drop me an email if you’d like copies of any of these shots. 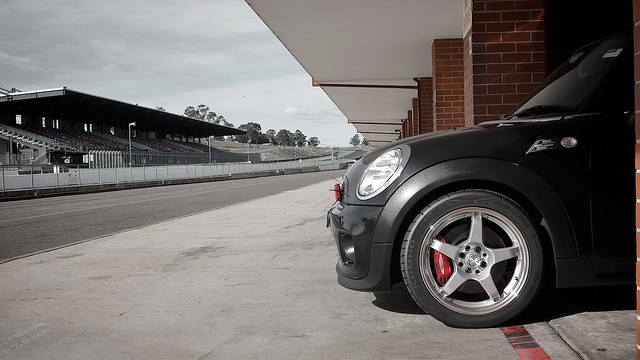 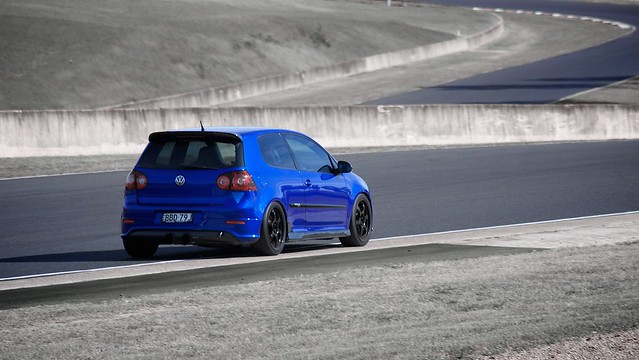 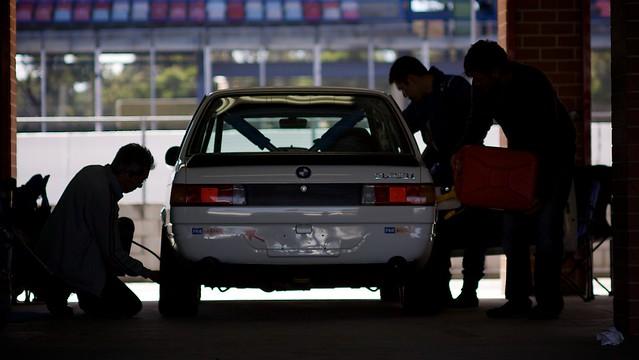 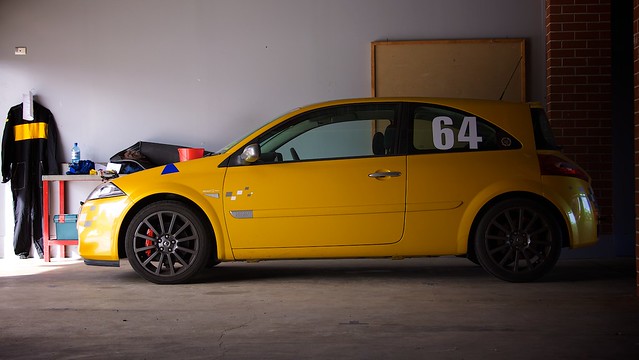