Spent a day out at the Sepang International Circuit on Saturday, checking out the local trackday scene. Unfortunately I didn’t bring along my long lens so only had a max of 55mm to play with, not the best for taking shots at a circuit with such massive F1-compatible runoffs. 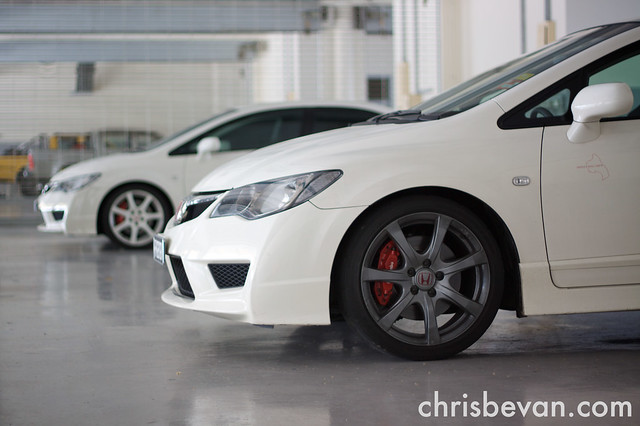 Ended up walking right out to the end of what they call “The Mall”, between the main back-to-back grandstands along the two long straights, could not get over the size of this place. The trackday was being held on what is the full 5.5km F1 layout so that action was pretty spread out. That said, from a vantage in the main stand I could see the majority of the track, I just couldn’t reach it with my camera. 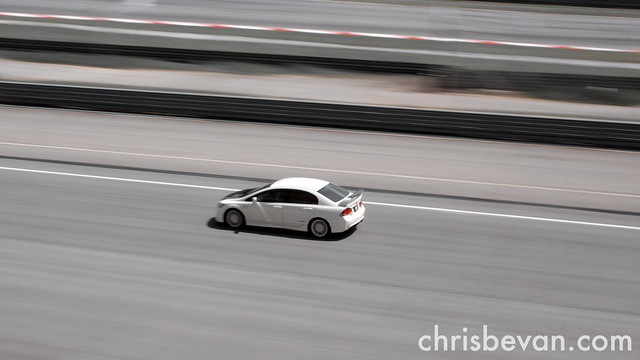 Lots of Lotii in attendance, along with a bunch of well sorted JDM Hondas, Subarus, a few (LOUD) Altezzas and a Veilside-kitted RX7. 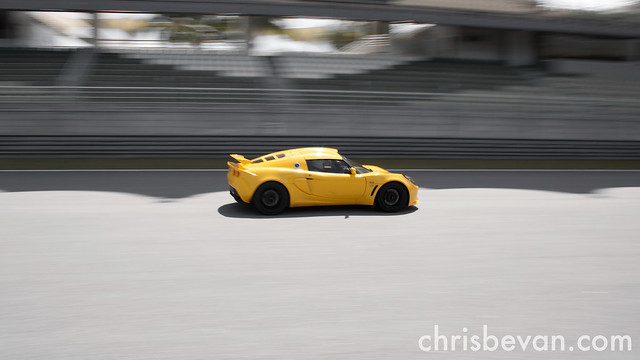 The day itself seemed well organised, I only saw a couple of incidents - one Civic failed to secure its bonnet properly with obvious results, whilst another car (I think it was a Proton of some sort) stopped out on the circuit and brought out the red flags during one session. Overtaking seemed to be allowed anywhere and most, if not all, cars had passengers each time they went out. I can see how - with those two massive straights - the layout would suit big-power cars and can imagine that the big stops at the end of them, combined with the heat, would make this circuit pretty tough on brakes. 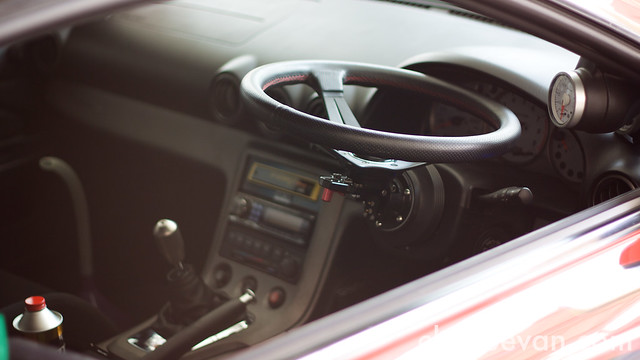 Perhaps next time I’ll get out on the track myself.