The Bathurst 12 Hour Race is on again this weekend, looks like they’ll be 47 entries split into eight classes, sadly no entries appear to have been received for the MINI Challenge class again. 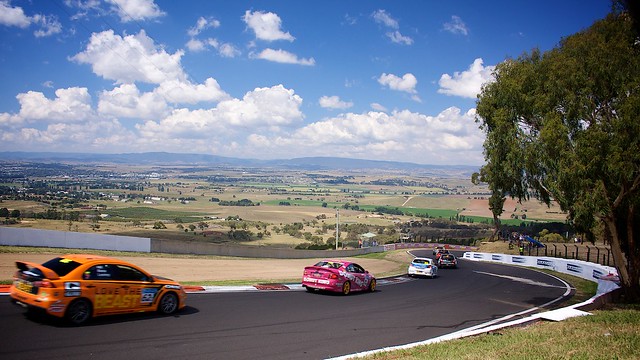 Outright victory looks like it’ll again be a battle of the Evos, with the Shelby Mustang looking like the dark horse if it can make the distance (pun intended).

I was lucky enough to go to the race last year and had a great time: no crowds, open and largely unrestricted access to the pits, great weather. Due to number of things happening right now, I’m not going to make it this year, though I’ll be following along with the live stream when I can on Sunday.