An extended weekend spent in and around Taipei.

Taiwan has a great mix of Chinese and Japanese culture that shows little evidence of being stuck in a diplomatic no mans land. 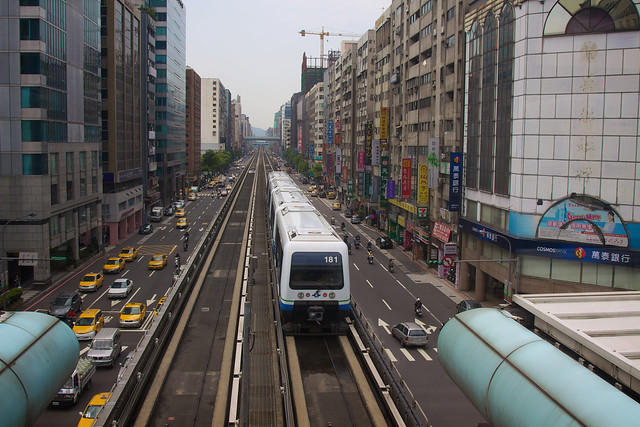 Taipei has a strong Blade Runner vibe, we had great weather but could imagine on a dark night in the middle of typhoon season it would feel even more so.

Felt strange to see so many JDM cars running around in LHD, mixed in with strange US iron and and other oddball motors. They seem to use every conceivable make and model as taxis - between the Accords and Sonatas, I even spotted a BMW E30 3er painted up as a yellow Taipei taxi. 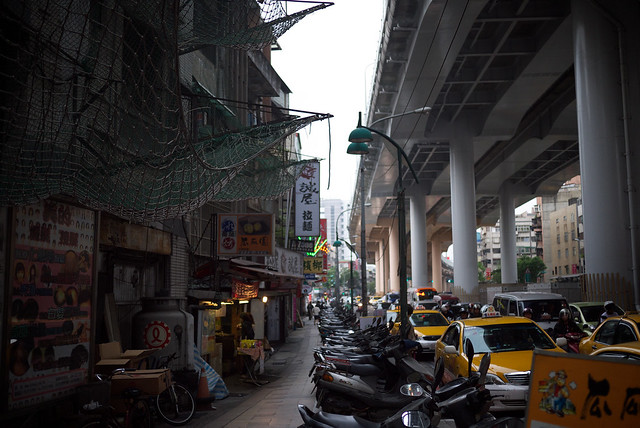 No trip to Taipei is complete without a ride to the top of Taipei 101, a journey that takes a mere 37s from 5F to 89F in a specially pressurised elevator that hits a v-max of 60km/h, from there the stairs take you up to the outside observation deck on the 91F - almost 440m above the sprawling streets below. 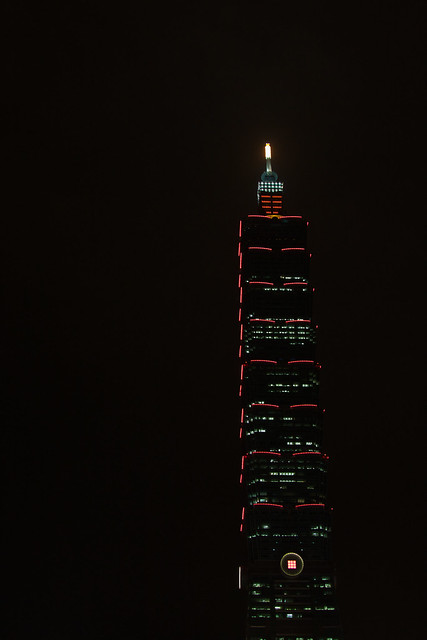