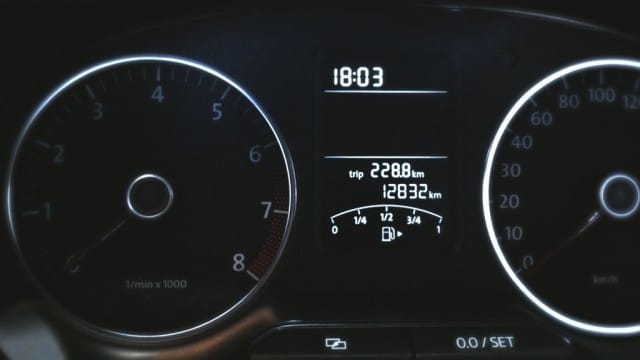 Since it’s last fill, I’ve been attempting to hypermile the Polo to see how low I get it’s fuel consumption. Not doing anything too hardcore: just running without a/c whenever possible, keeping the revs below 2,000 and throwing it into neutral down a few of the bigger hills on the commute to work.

In the 7 months or so we’ve had it, the average fuel consumption has been hovering around 6.2L/100km with a PB of 5.8 on a drive up to Penang. All will be revealed at the next fill-up…