I went along to this month’s edition of Fuel Magazine’s Coffee & Classics this morning. Rather more sedate than the last time I went, probably because there were a few showers about.

‘Kenmeri’ Skyline is a definite favourite of mine. Such a tough car. 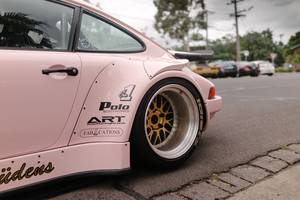 I generally don’t like the whole RWB thing, however ‘Southern Cross’ did look pretty insane as it arrived. 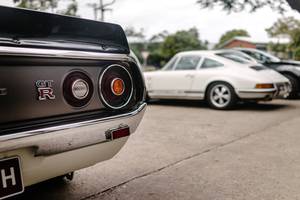 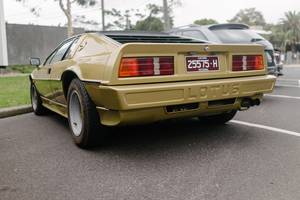 Who doesn’t love a gold Esprit?